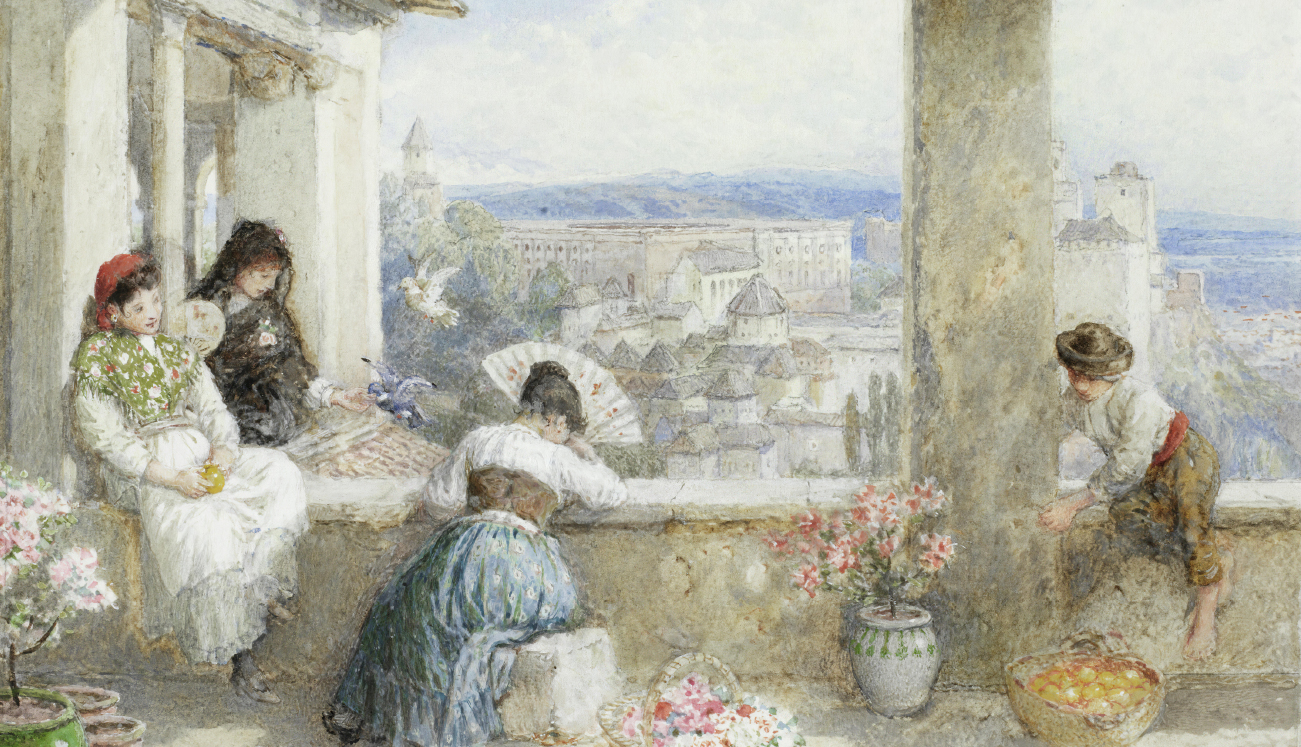 The uncertain origin of flamenco, the result of the mixing of different cultures such as the Jewish, Muslim and gypsy cultures with Andalusian customs, made Granada one of the most important cradles of the so-called 'arte jondo' (deep art).

Sacromonte or `monte sagrado`, a picturesque neighbourhood in Granada popular for its caves and gypsy dungeons, was not always so popular. This place outside the city walls was a refuge for the 'marginalised', outside ecclesiastical and administrative control. After the conquest of Granada and the expulsion of Jews and Muslims from Granada, the Moors and gypsy families who had been nomadic until then settled there. As 'second-class citizens', and deprived of rights reserved exclusively for Castilian lords, they worked there as craftsmen (smiths, blacksmiths) or merchants. Already at that time they were known for their cheerful and festive character, as well as for having their own customs and laws.

To understand the flamenco show that you can see at Casa Ana, you have to go back to the 18th century, a time when flamenco had been limited to a private and family environment. It was a consequence of the passage of French and English troops through these lands, together with the emergence in Europe of the Romantic movement, in constant search of sentiment, the exotic and the picturesque. Therefore, the gypsies of Sacromonte saw in this romantic traveller an opportunity and a way of earning a living, thus giving rise to the first Zambras del camino.

"Andalusia and especially Granada became favourite destinations for these travellers, who were fascinated by the music and dances of the gypsies in the caves, as well as by the beauty of its women. Writers from all over Europe reflected in their travelogues the admiration they felt for the city and its people, making it one of the favourite destinations for foreigners".

This was the beginning of the commercialisation of flamenco and zambras, of the flamenco shows that the gypsies offered to tourists, and the promotion and subsequent conservation of the traditions and customs of a people who, until then, had been marginalised. This gave rise to an awareness of their own heritage, which had hitherto been non-existent.

The first recorded zambra was that of Torcuato Martín, the 'Cujón', installed in a room in his blacksmith's shop. Artists such as the 'Cotorrera', the 'Golondrina', the 'Fraquirri' or the 'Chata' started there. It is worth mentioning the native dances of the cachucha, the albolá or the mosca, as well as the petaco, the merengazo and the gypsy tango or the cantes por granaína, media granaína and the fandangos del Albaicín.

The professionalisation and recognition of flamenco as a musical genre that developed over time caused flamenco to move away from the identity of the people and move closer and closer to commercialisation. It was thus that several writers of the Generation of 1927, such as Federico García Lorca and the composer Manuel de Falla, concerned about this loss of identity, organised the Concurso de Cante Jondo 1922, seeking to preserve and conserve the essence and purity of flamenco, thus promoting the value and conservation of this art that leaves no one indifferent.

It is important to know that in that Plaza de los Aljibes, the world saw with its eyes, from the city of the Alhambra, the participation of artists who would later become renowned in flamenco culture, such as La Gazpacha, Manolo Caracol, Manolo Torres or Diego Bermúdez "El tenazas". The latter won the highest award and became the undisputed winner of the Cante Jondo Contest. 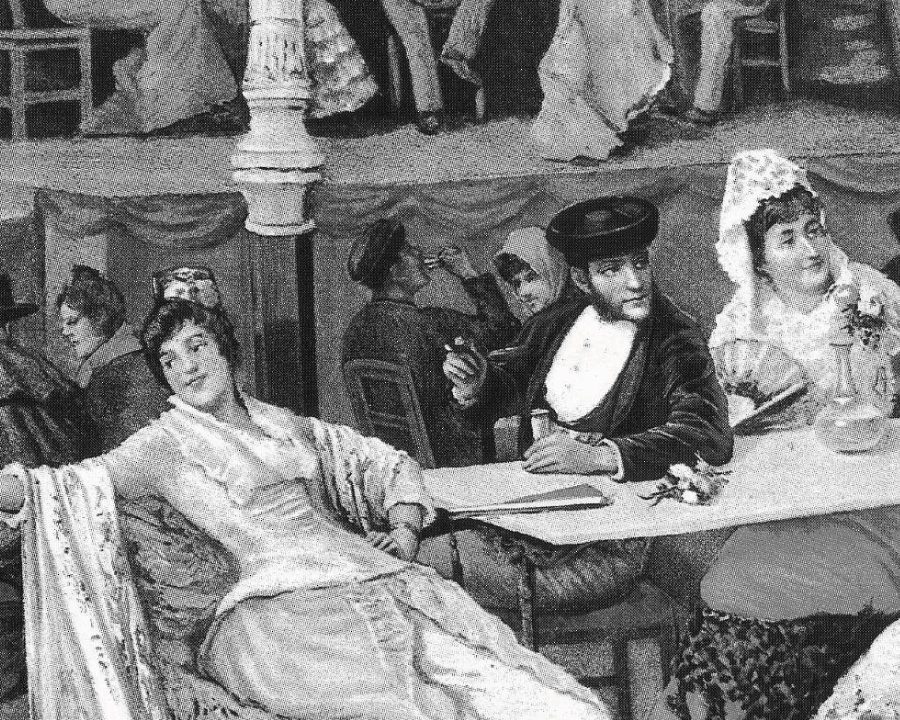 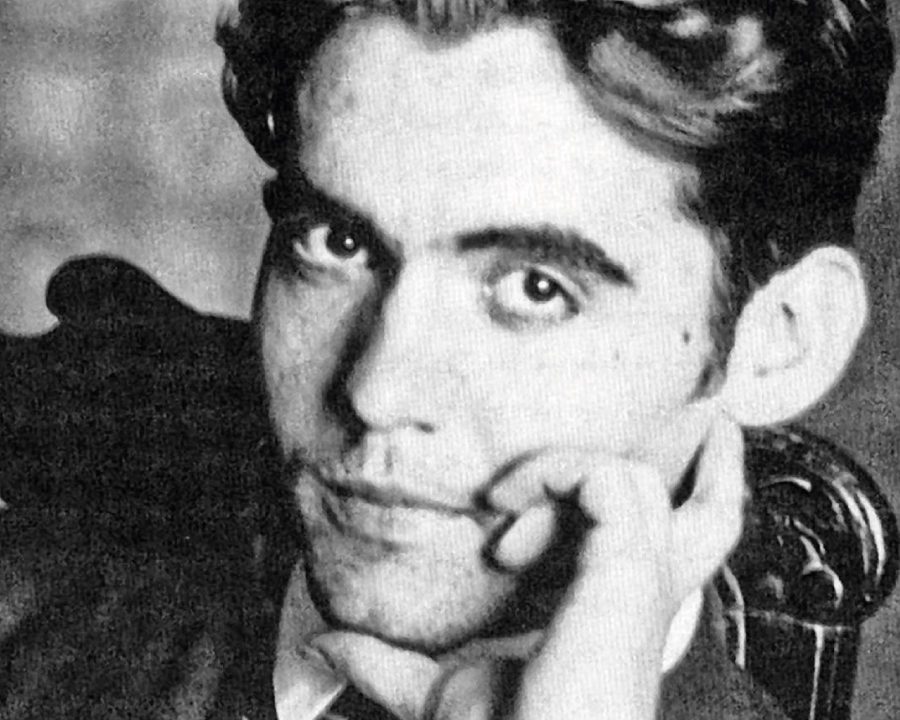 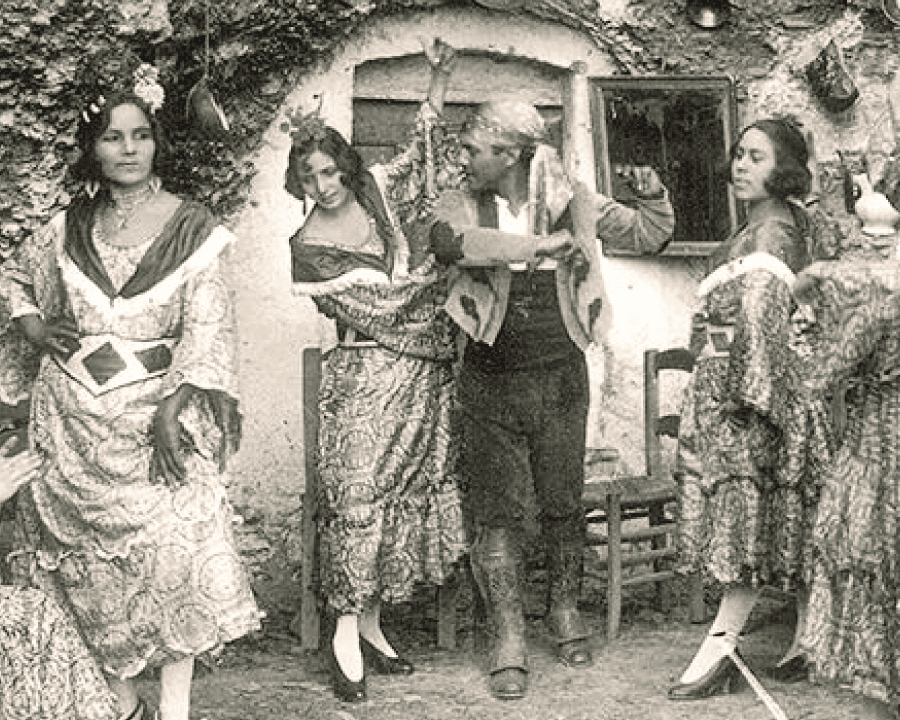